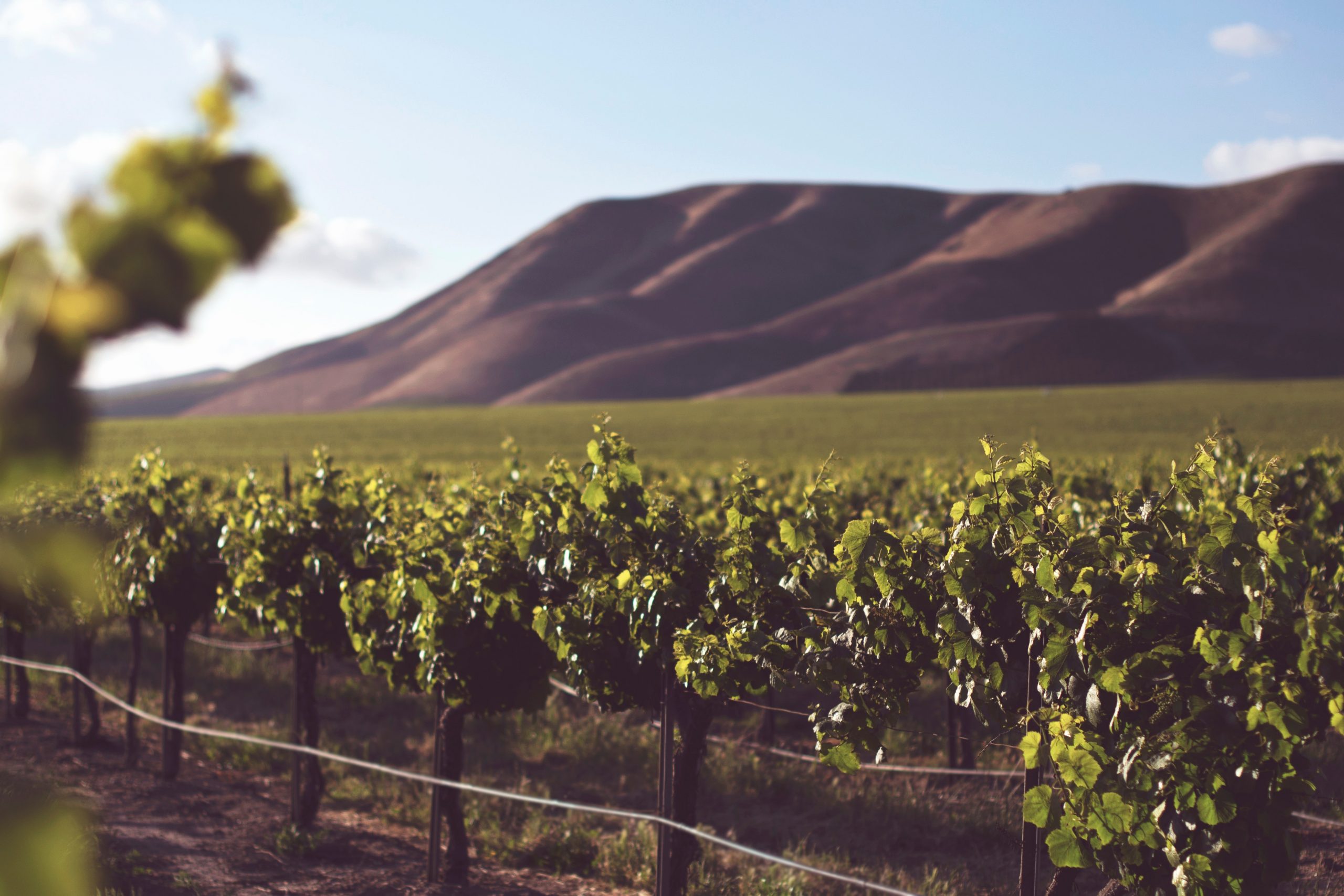 Corpinnat and noble white wines
The origin of our sparkling wine dates back to the end of the Spanish Civil War (1936-39), when Ramón Nadal Giró recovered the vineyards that were expropriated from him to make an airfield and decided to reorient the family business (distillery of aguardiente) towards the production of sparkling wines. As a result of this evolution, in 1943 the first bottle of Nadal Brut was released.

To this day, our vineyards cultivated under the guidelines of organic viticulture continue to give us the fruit of the native varieties of the Penedès -Xarel·lo, Xarel·lo vermell, Parellada and Macabeu- with which we make long-aged sparkling wines from of the craft rituals of the mèthode champenoise. Since 1998, with the third generation of the Nadal family at the helm of the winery, our range of products has been expanded and the first dry white wines from the estate began to be marketed with a determined commitment to the Xarel.lo variety and with the appearance of the first sweet white wine of natural botrytis made in Spain with the Macabeo variety. 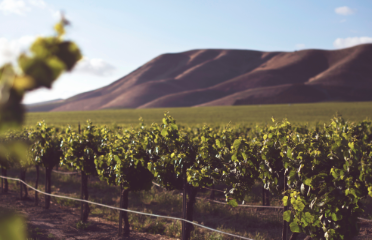